Julien Lestel trained at the Paris Opera Ballet School and the "Conservatoire National Supérieur de Paris" where he was awarded first prize. He then worked with Noureev, who asked him to dance in Cinderella at the San Carlo Theatre in Naples.
He went on to join the Monte Carlo Ballets, the National Paris Opera Ballet, the Zurich Ballet where he was principal dancer, and later the National Marseille Ballet as Marie-Claude Pietragalla's partner.

Both as a choreographer and dancer, he has collaborated with renowned actors and actresses including Pierre Arditi, Marie-Christine Barrault and Macha Meril to accompany their reading of literary texts.

"Passionately dedicated to my art and keen to get involved in a process of choreographic research, I decided to create my own company in 2007"

He has since collaborated with the pianist François-René Duchâble who plays on stage during several of his creations and the composer Karol Beffa who composed the music for Corps et Âmes.

He participated in the 21st Century Gala des Étoiles at the Champs Élysées Theâtre where he danced one of his creations.

At present, he is teaching at the National School of Dance in Marseille and is a resident artist at the Massy Opera.

2020: Stabat Mater at the the Massy Opera with the musical ensemble Les Paladins. In the same year, Mosaïques at the Marseille Opera.

2018 : Misatango with the Pasdeloup orchestra and the Vittoria Choir.

2017: La Jeune Fille et la Mort and Quartet at the Massy Opera with four musicians from the orchestra.

2016: Rachmaninov, Solo and Boléro at the Massy Opera with full orchestra and François-René Duchâble as piano soloist.

2015: Transmission at the Massy Opera, then at the Off Festival in Avignon and Le Faune at the Marseille Opera.

2014: Puccini at the Massy Opera and Romeo and Juliet at the Marseille Opera.

2013: À Ciel Ouvert, with Melanesian dancers, for the inauguration of Noumea airport. La Paix des Étoiles at the Off Festival in Avignon and at the Dôme in Marseille, "the European Capital of Culture for 2013".

2012: Fragments and Le Sacre du Printemps commissioned by the Tjibaou Cultural Centre of Noumea. In the same year, Next for the Lyon Youth Ballet.

2011: Corps et Âmes at the Théâtre des Champs-Elysées in Paris.

2010: Anastylose with the pianist François-René Duchâble at the Marseille Opera. In addition, Pierre Cardin appointed him choreographer of his production, Casanova.

2009: Constance at the Marseille Opera. 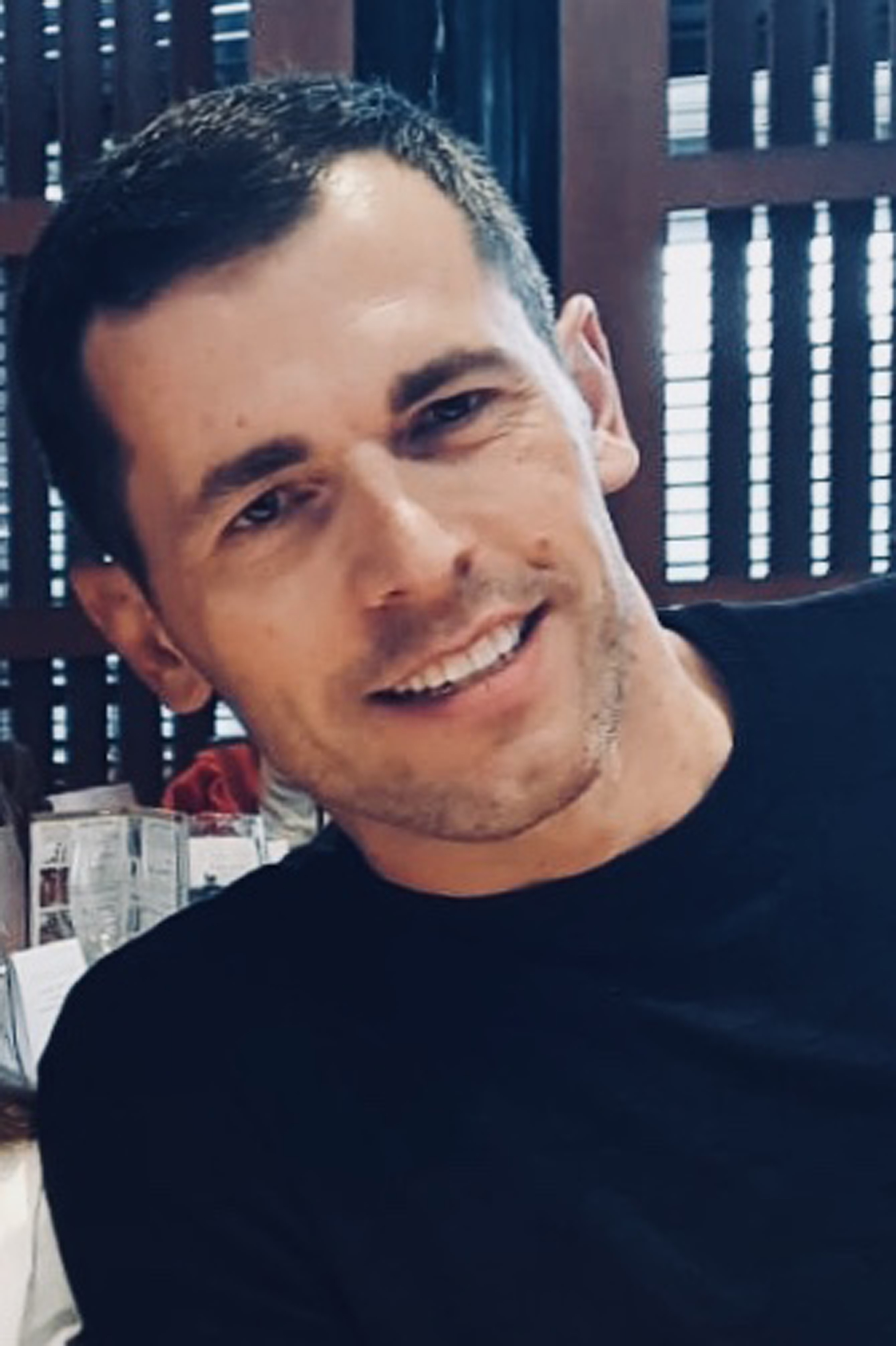