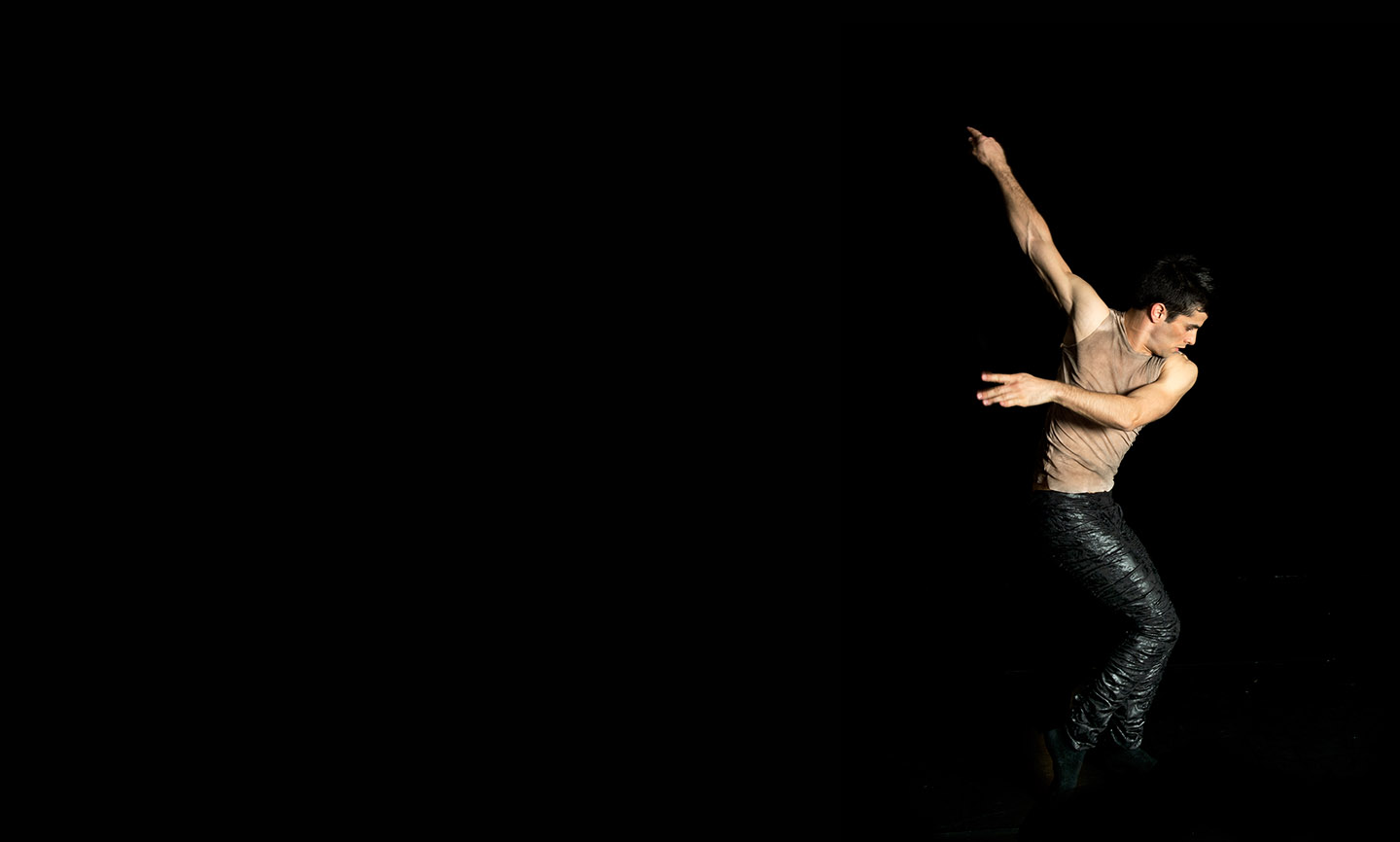 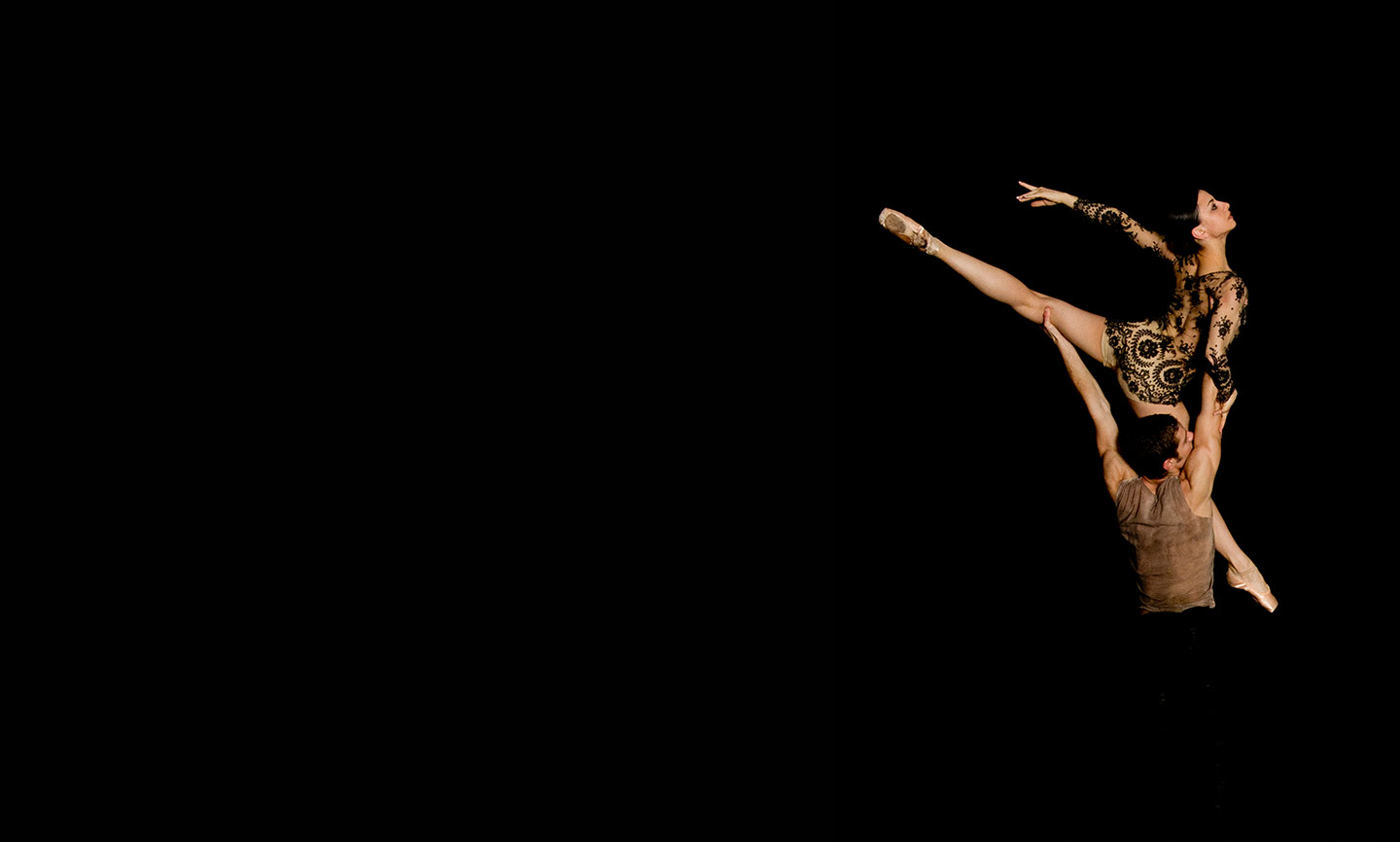 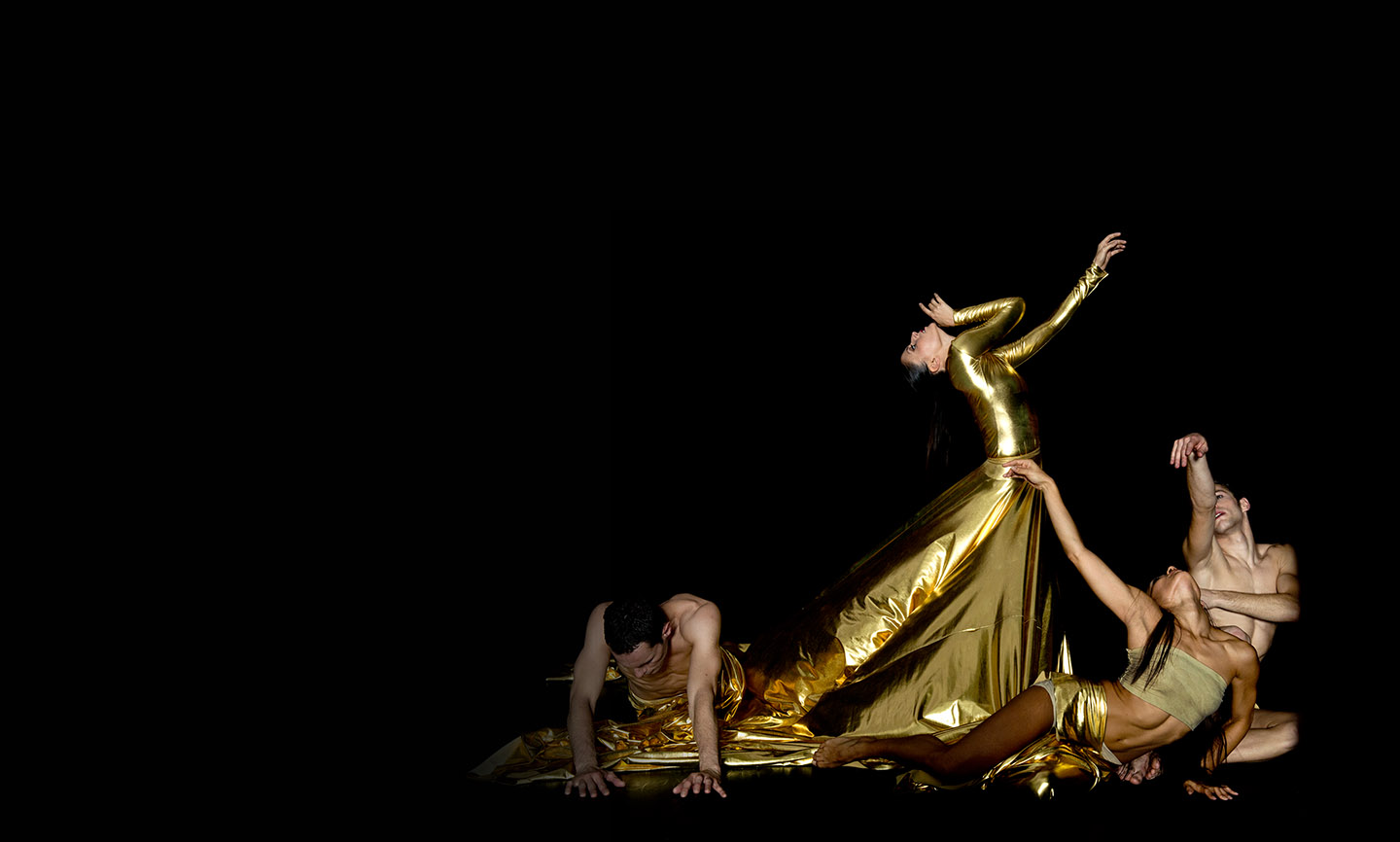 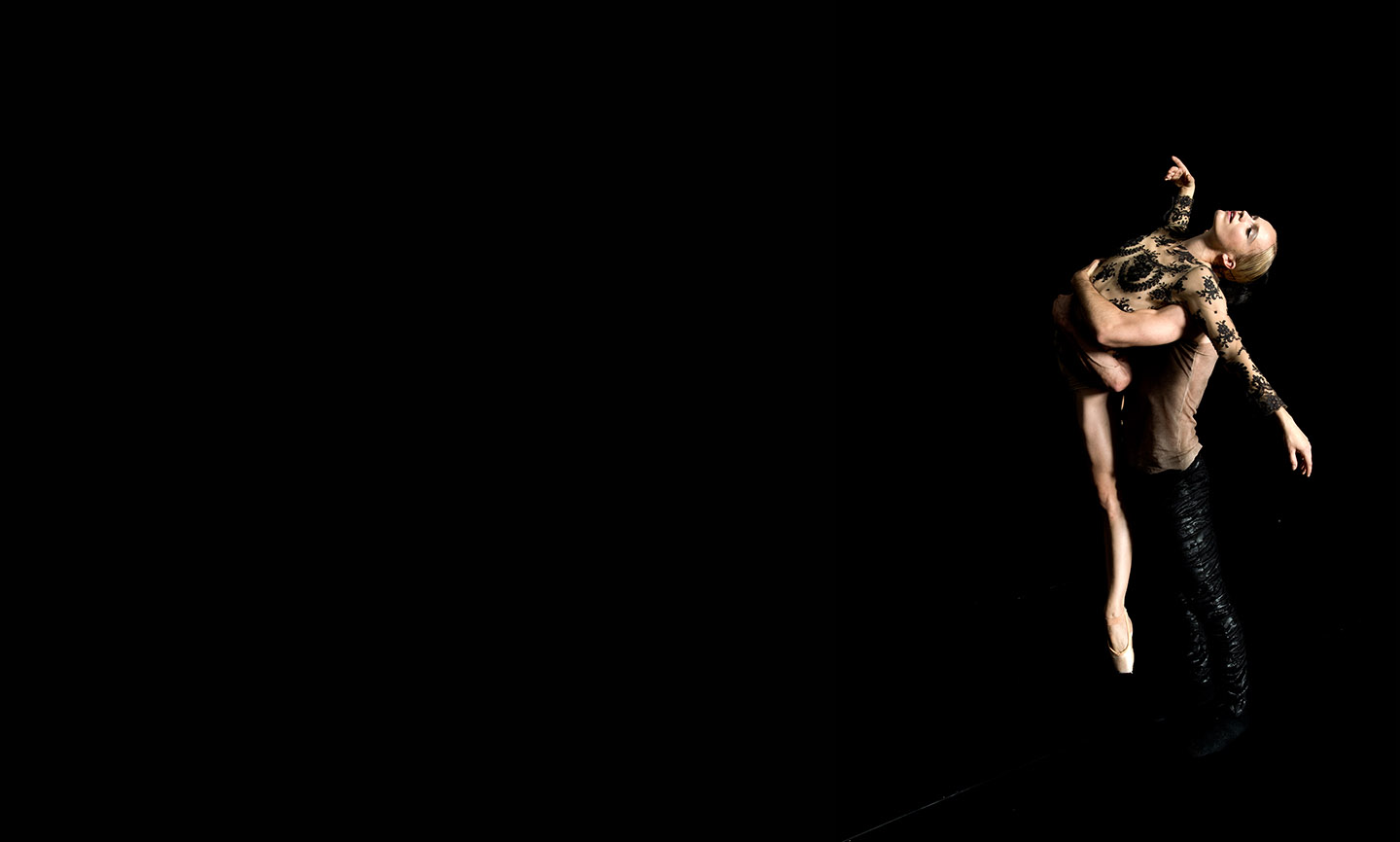 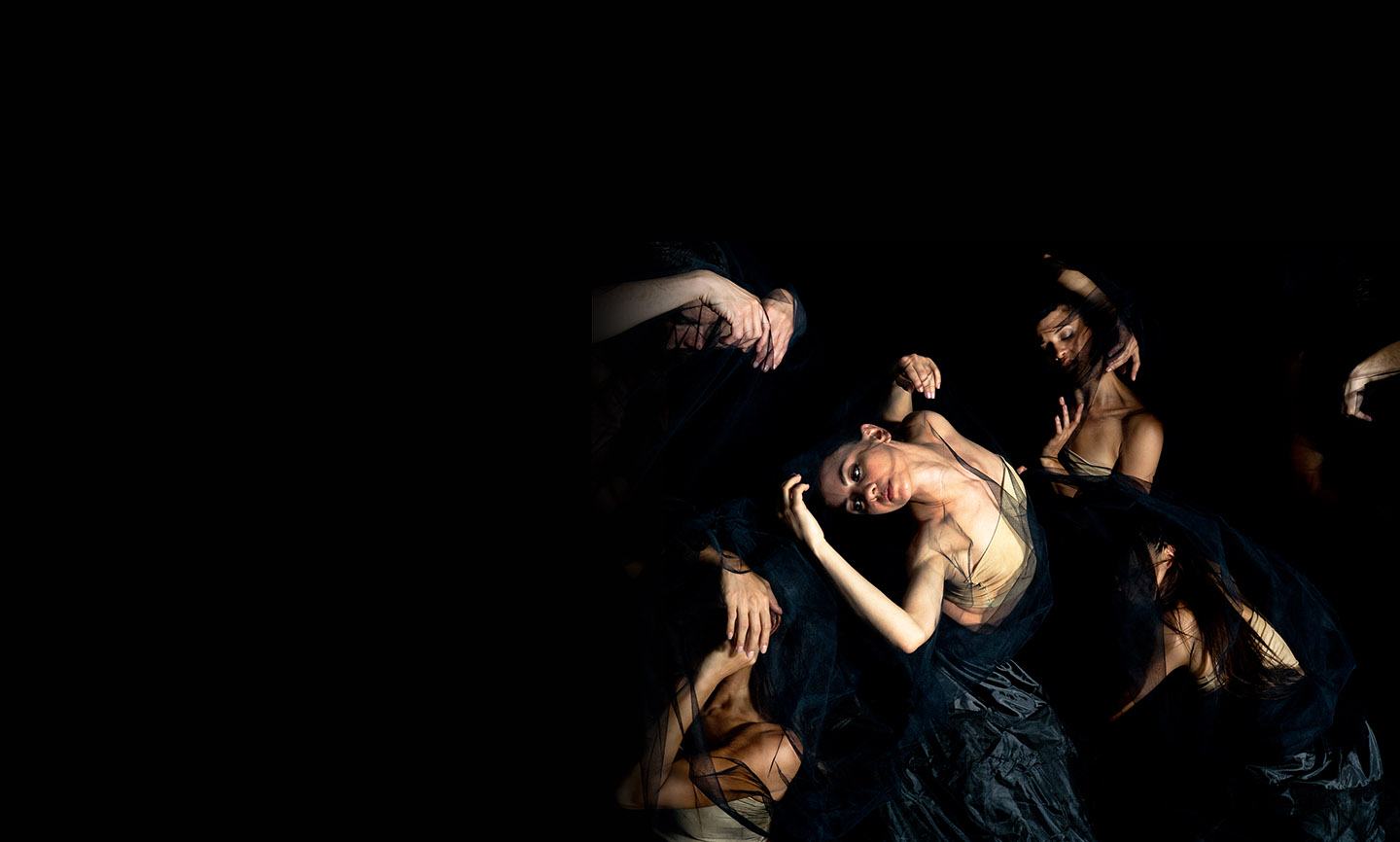 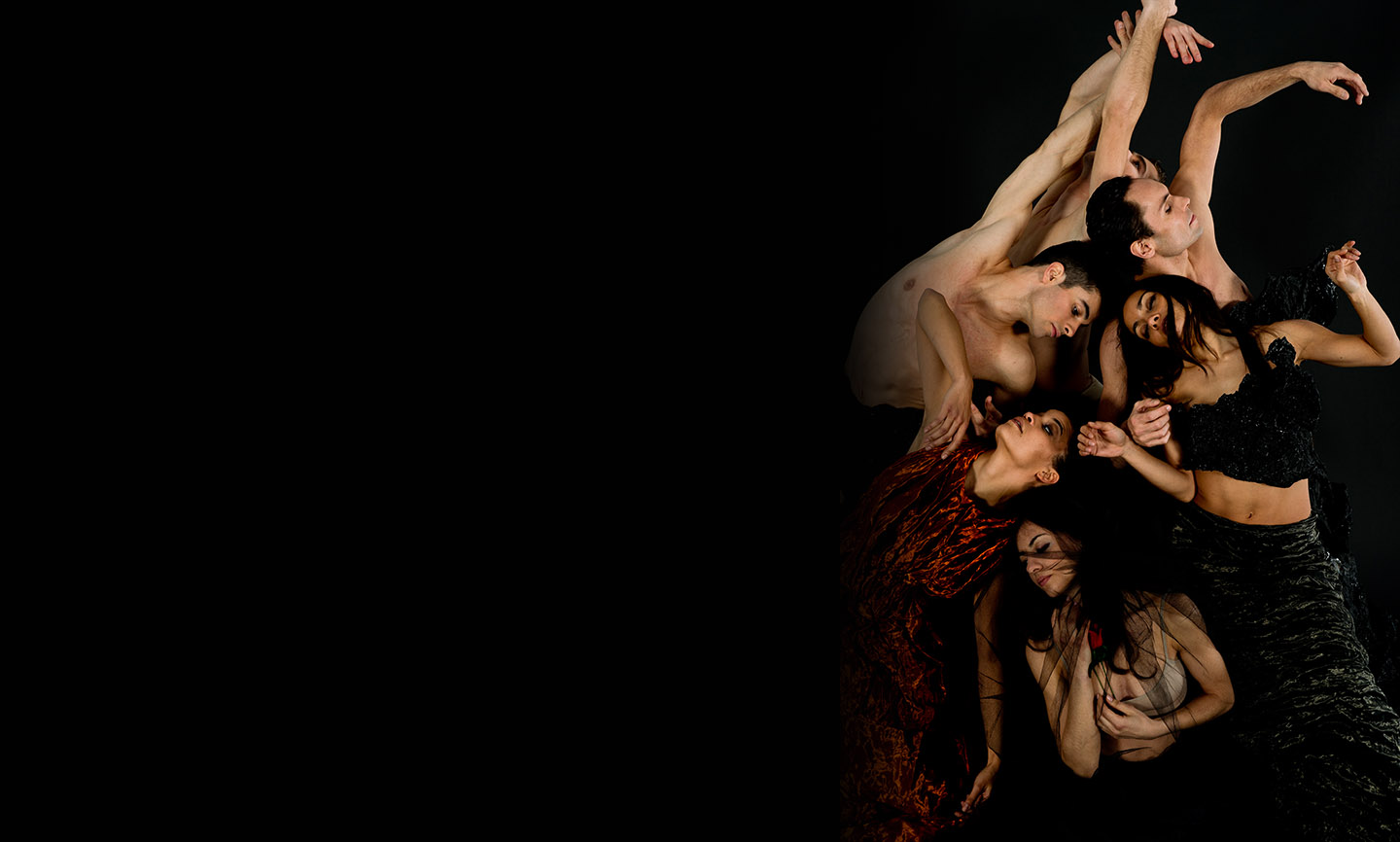 La Paix des Étoiles plunges us into the realms of imagination, dreams, poetry and the night - kingdom of spirits and genies - but also into a cosmic and futuristic universe. A symbolical world represented by fluid, aerial and carnal movements but also a festive one much like an electronic fest inspired by the vivid and synthetic colours of the city, and expressed by powerful, energetic and even explosive gestures.

Modern and inventive, this ballet carries the spectator into his own fantasy world through the perceptions and emotions that he will feel in the presence of a great number of visual effects.