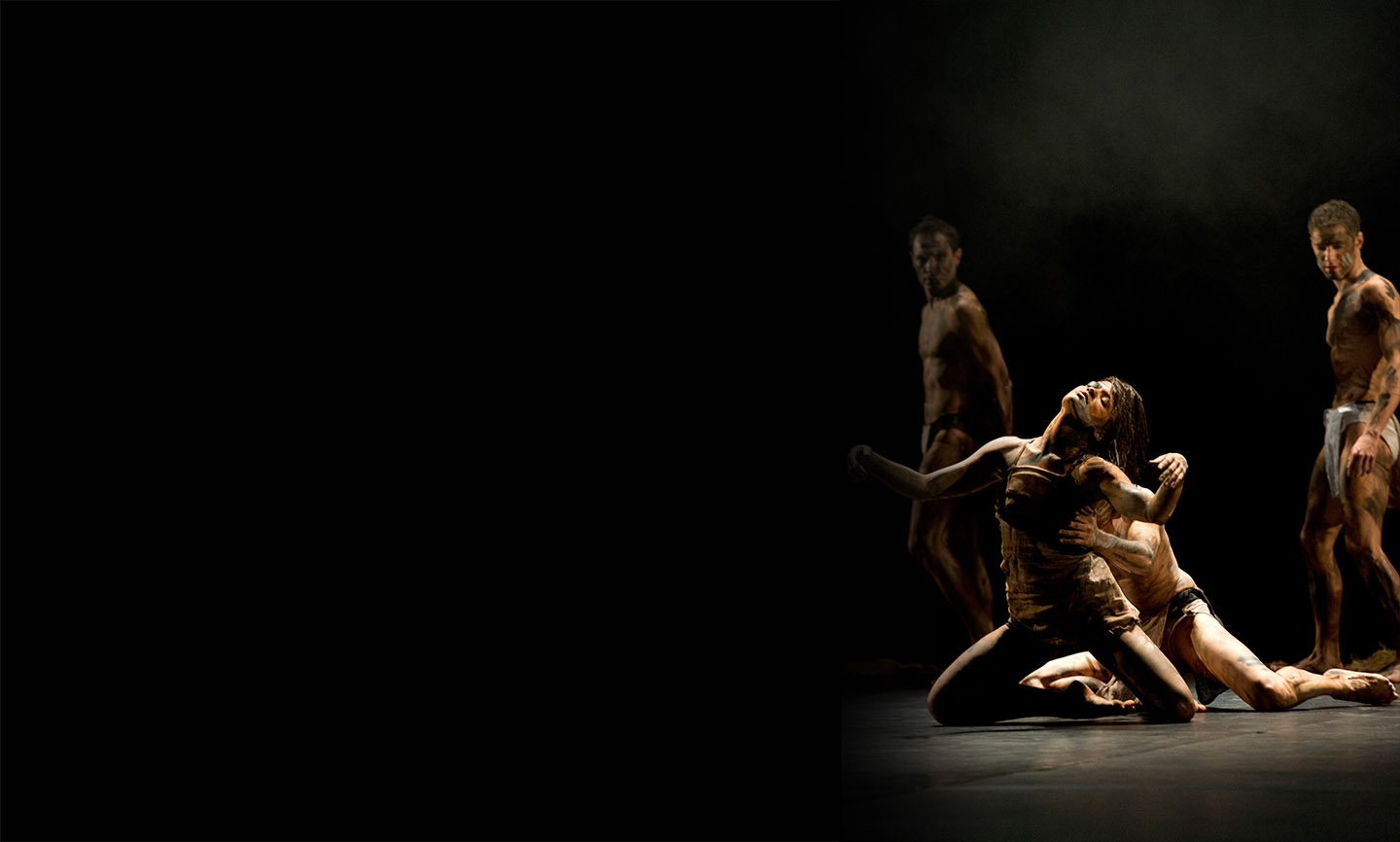 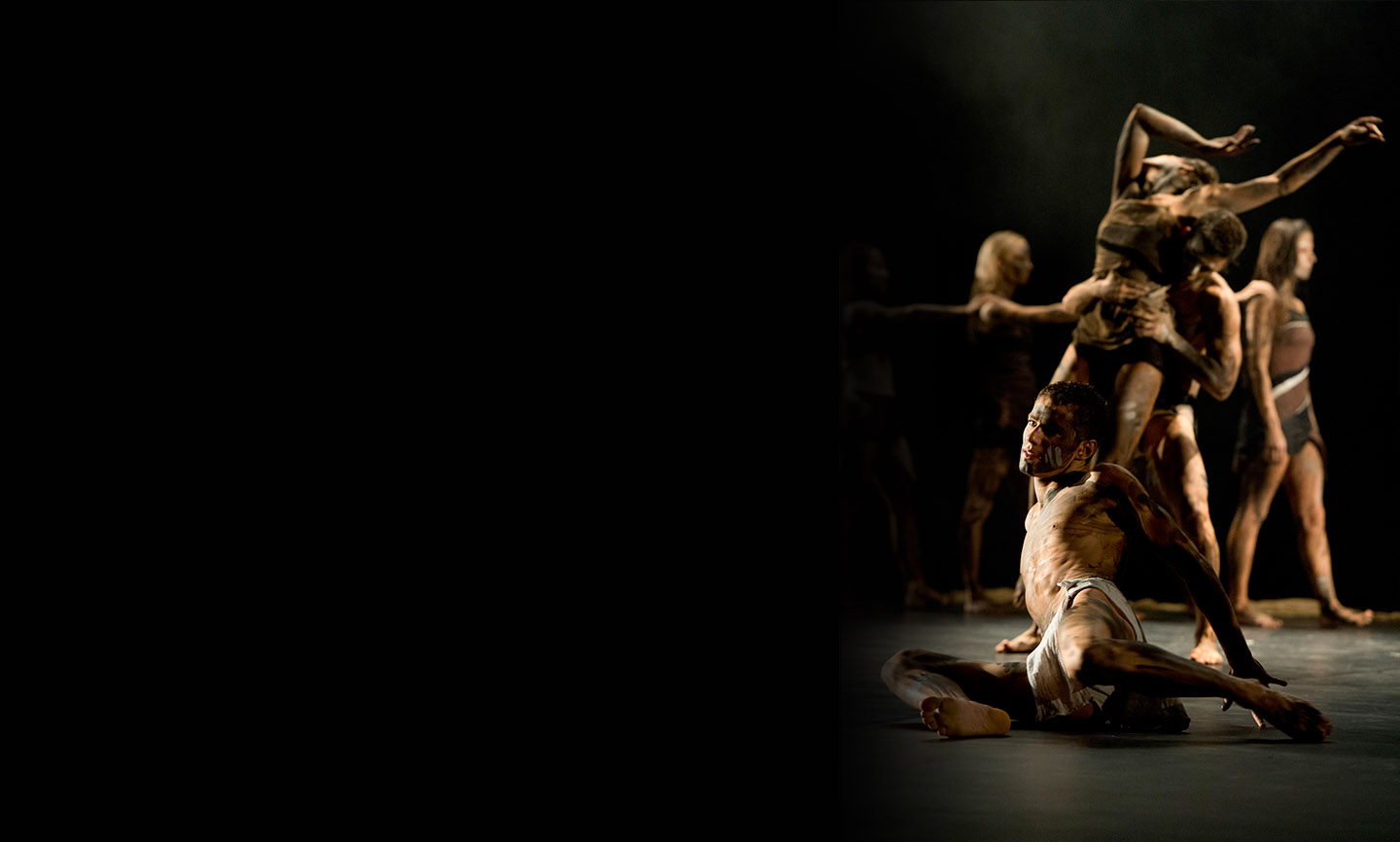 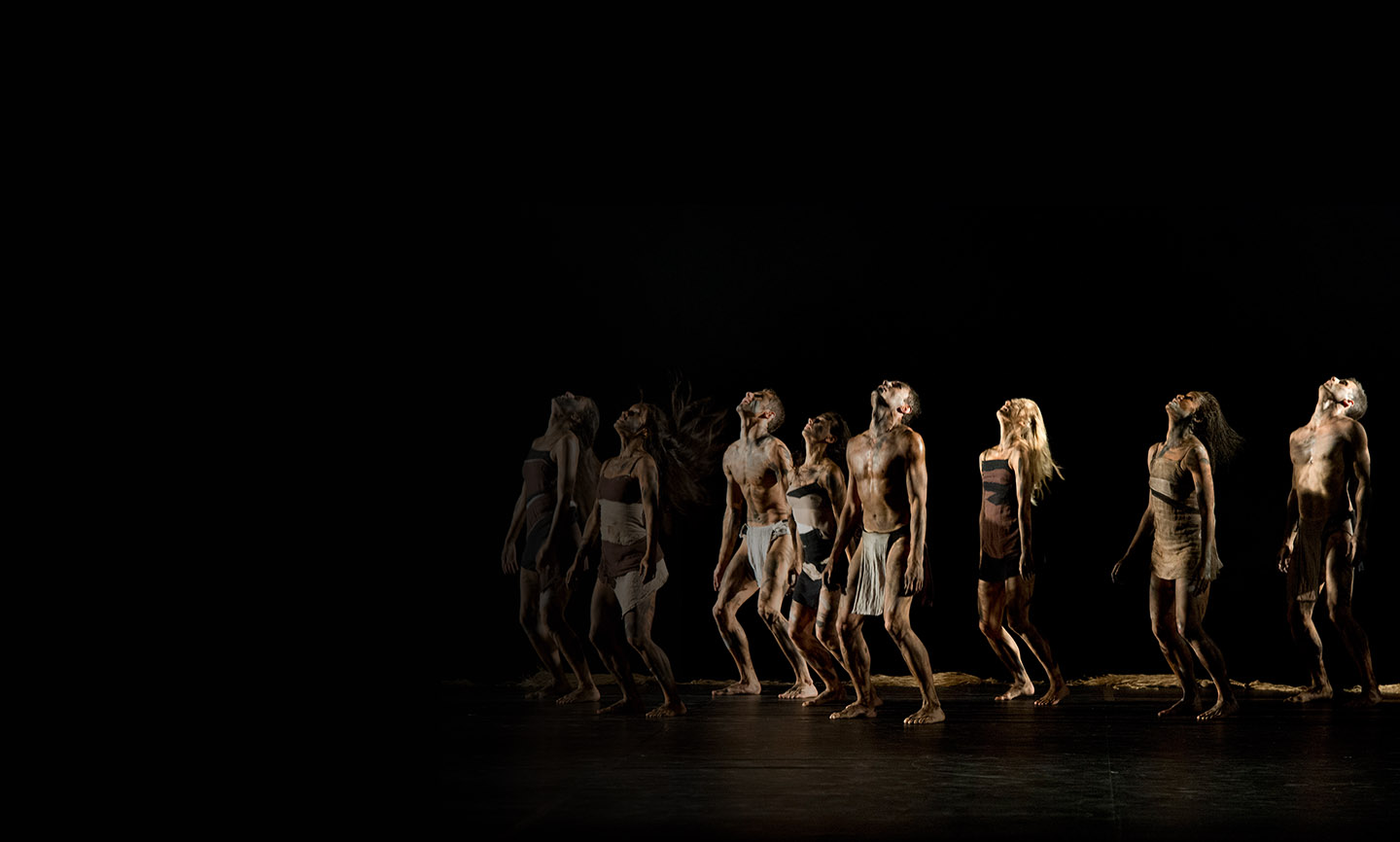 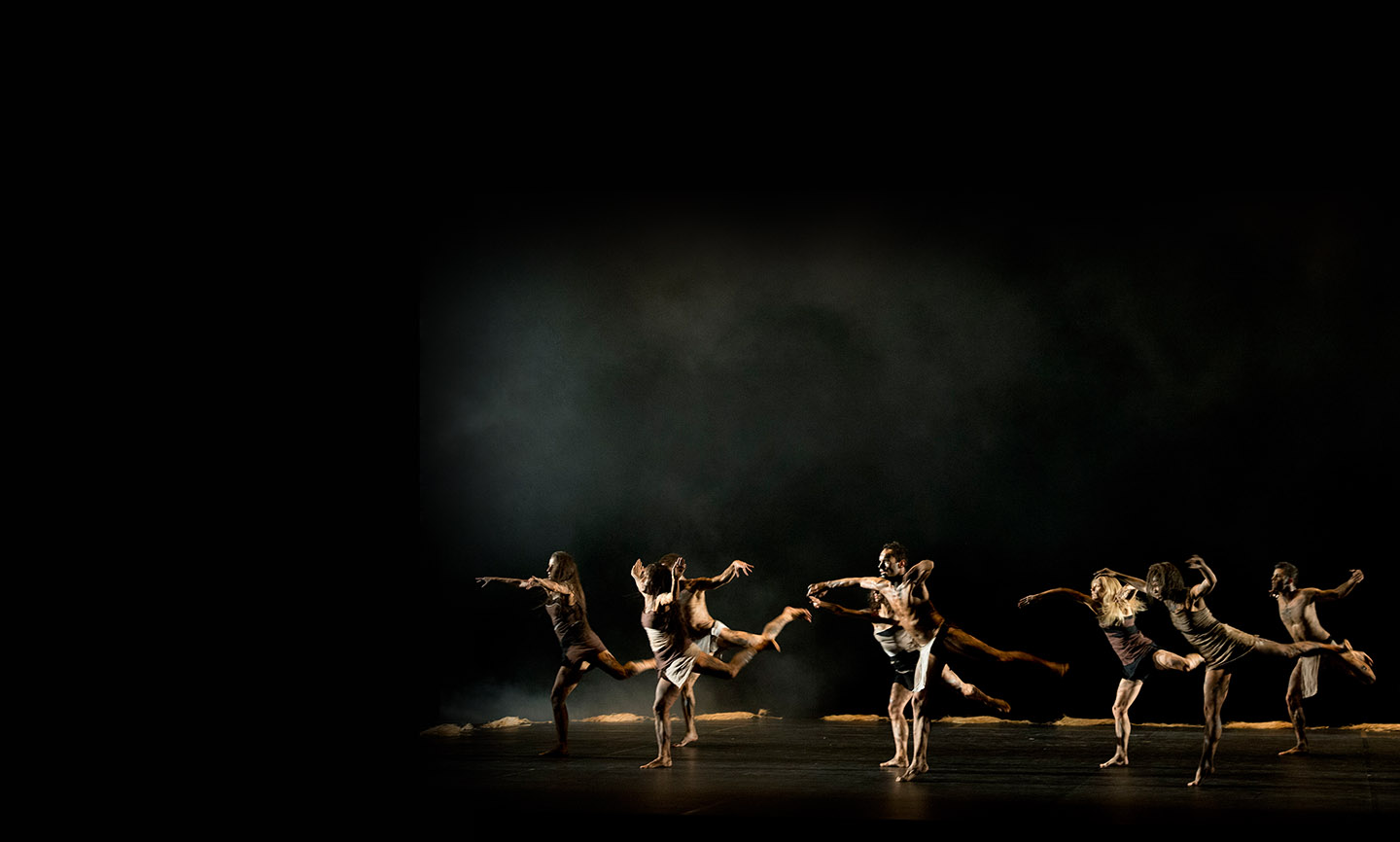 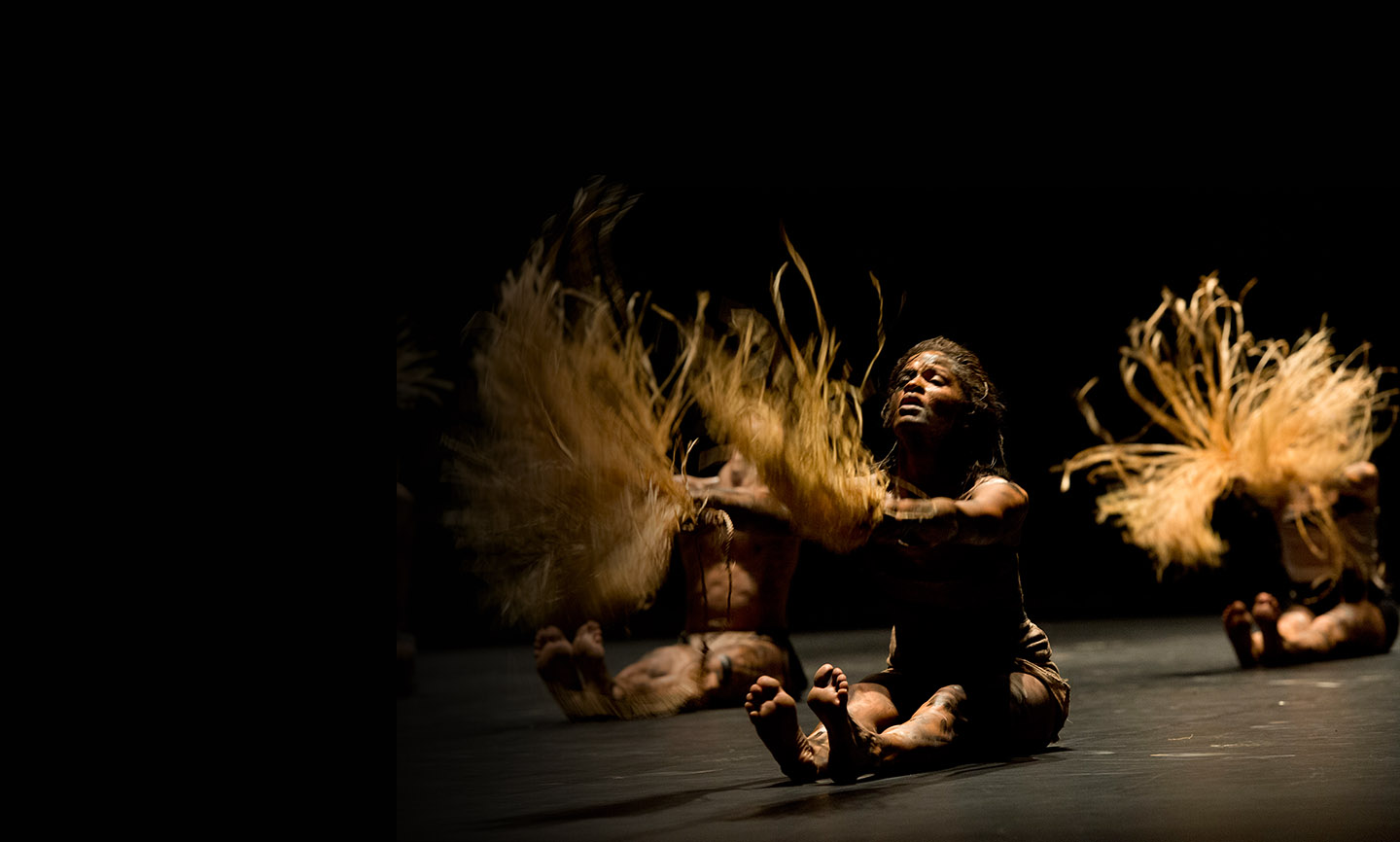 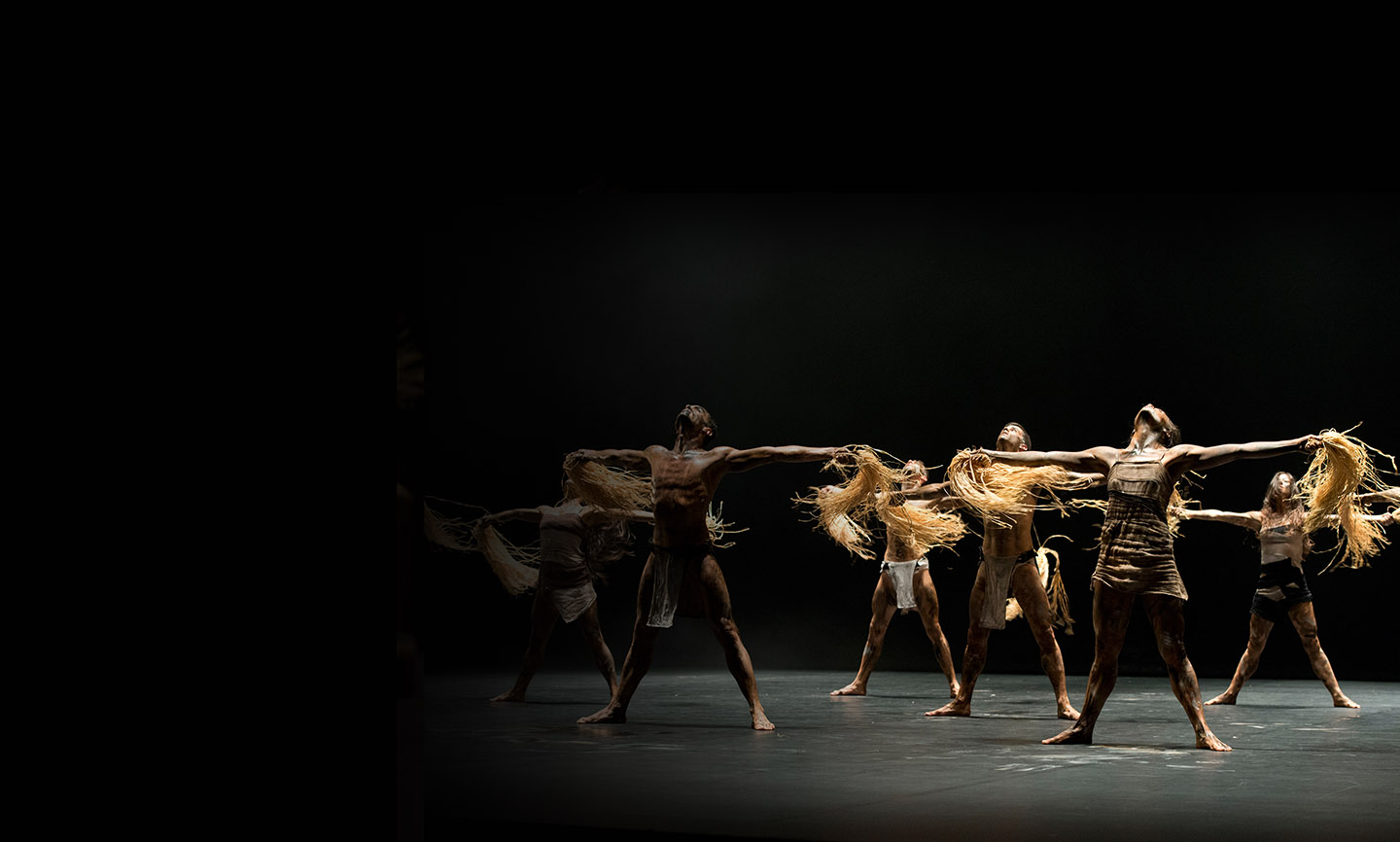 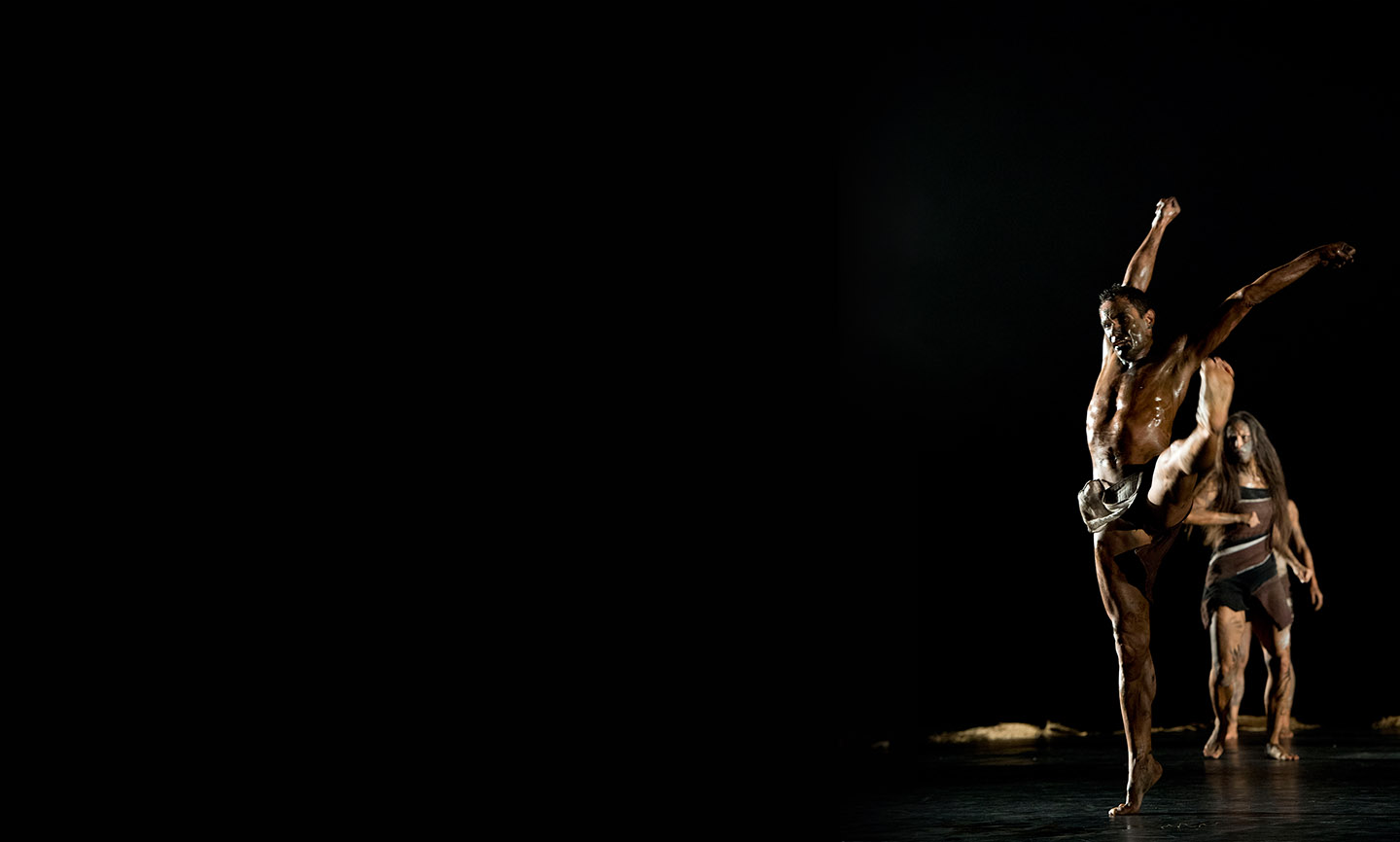 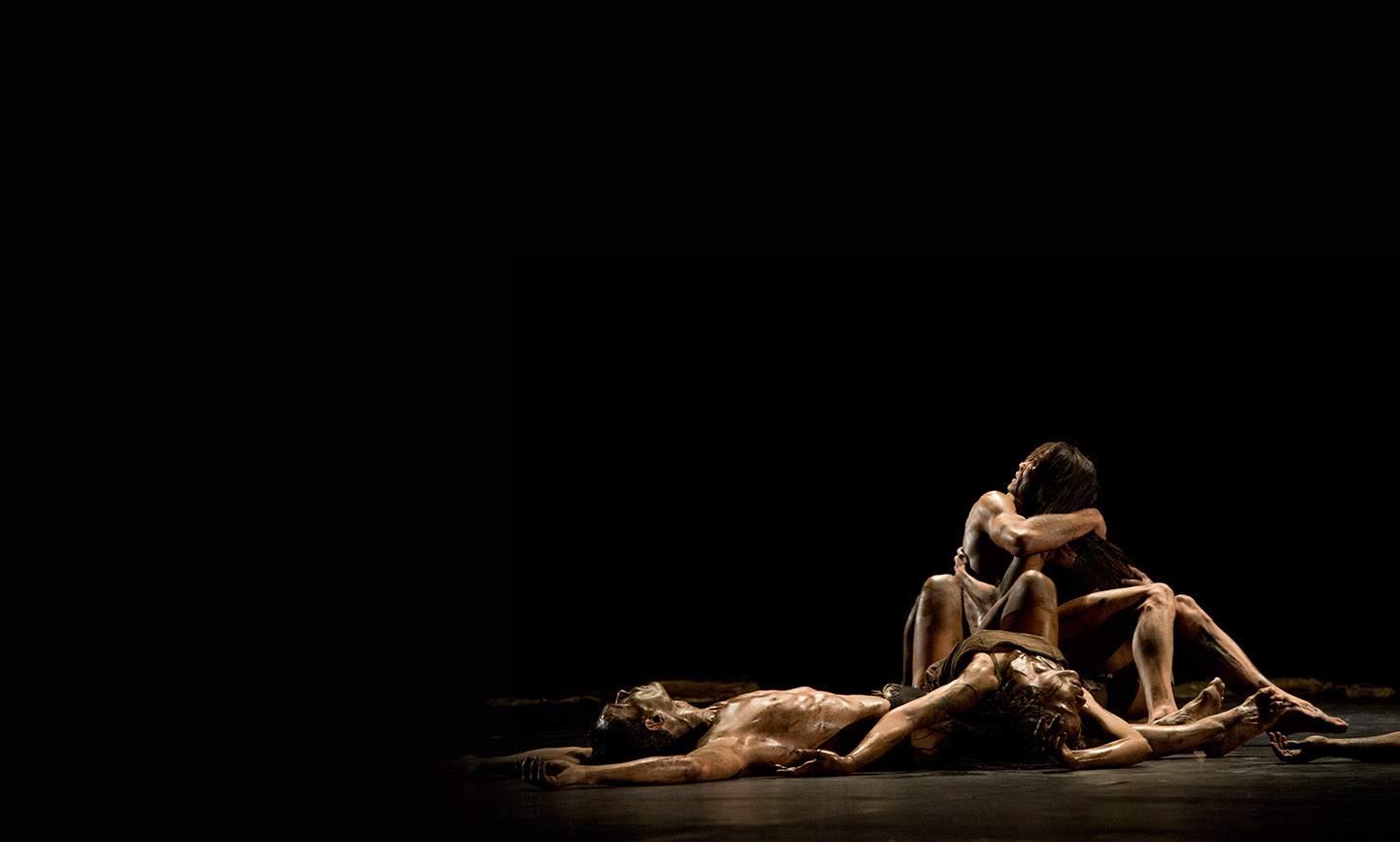 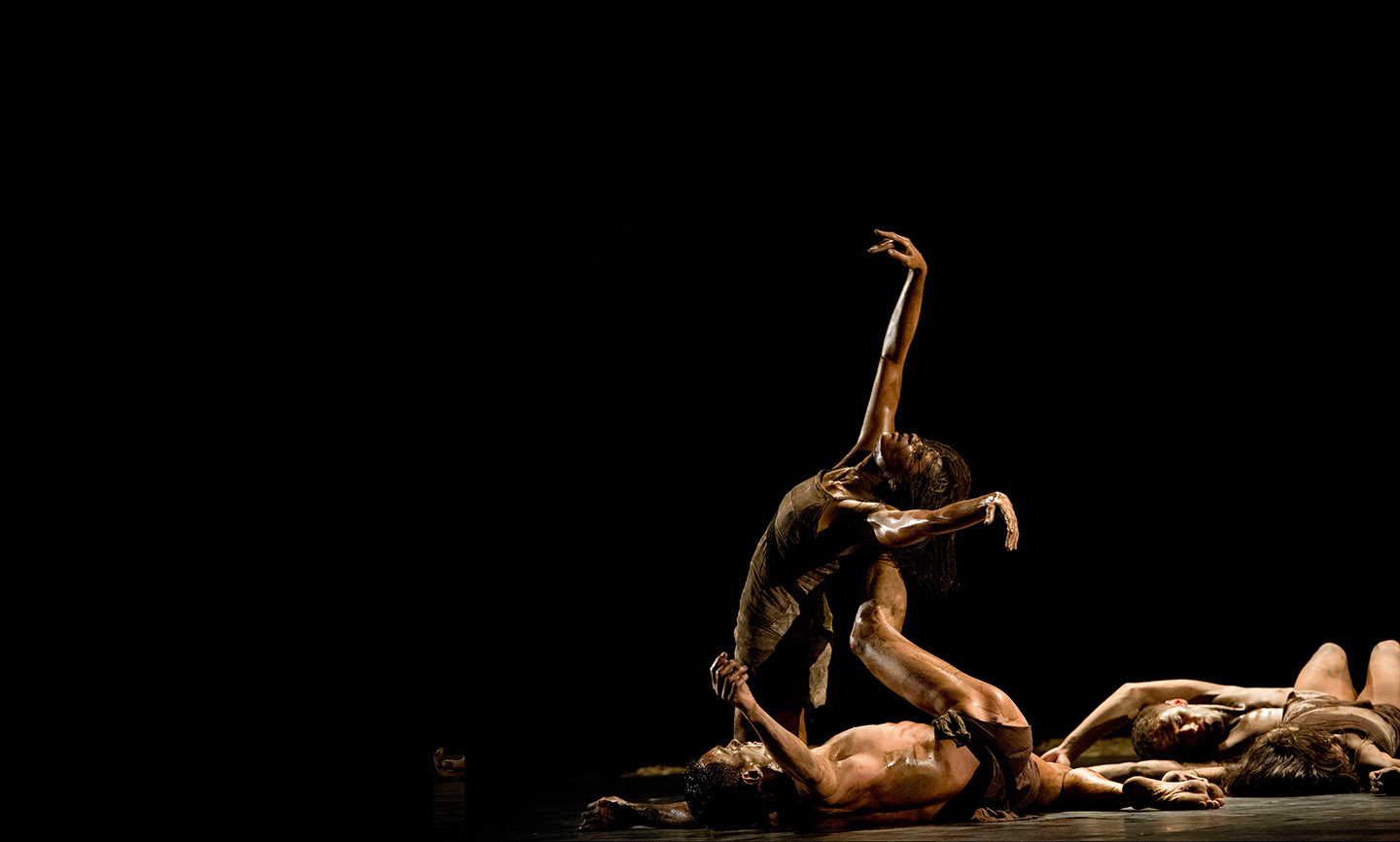 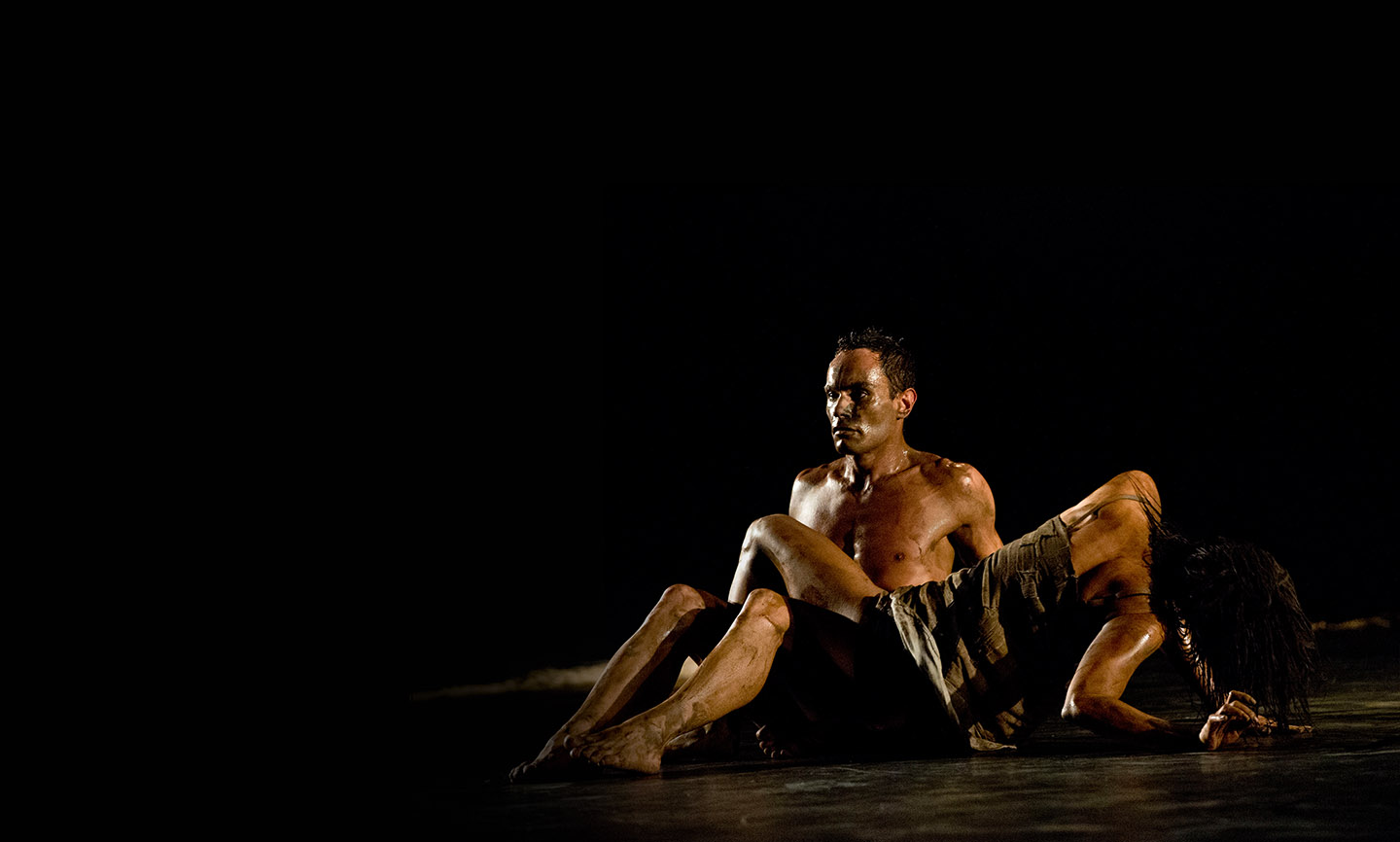 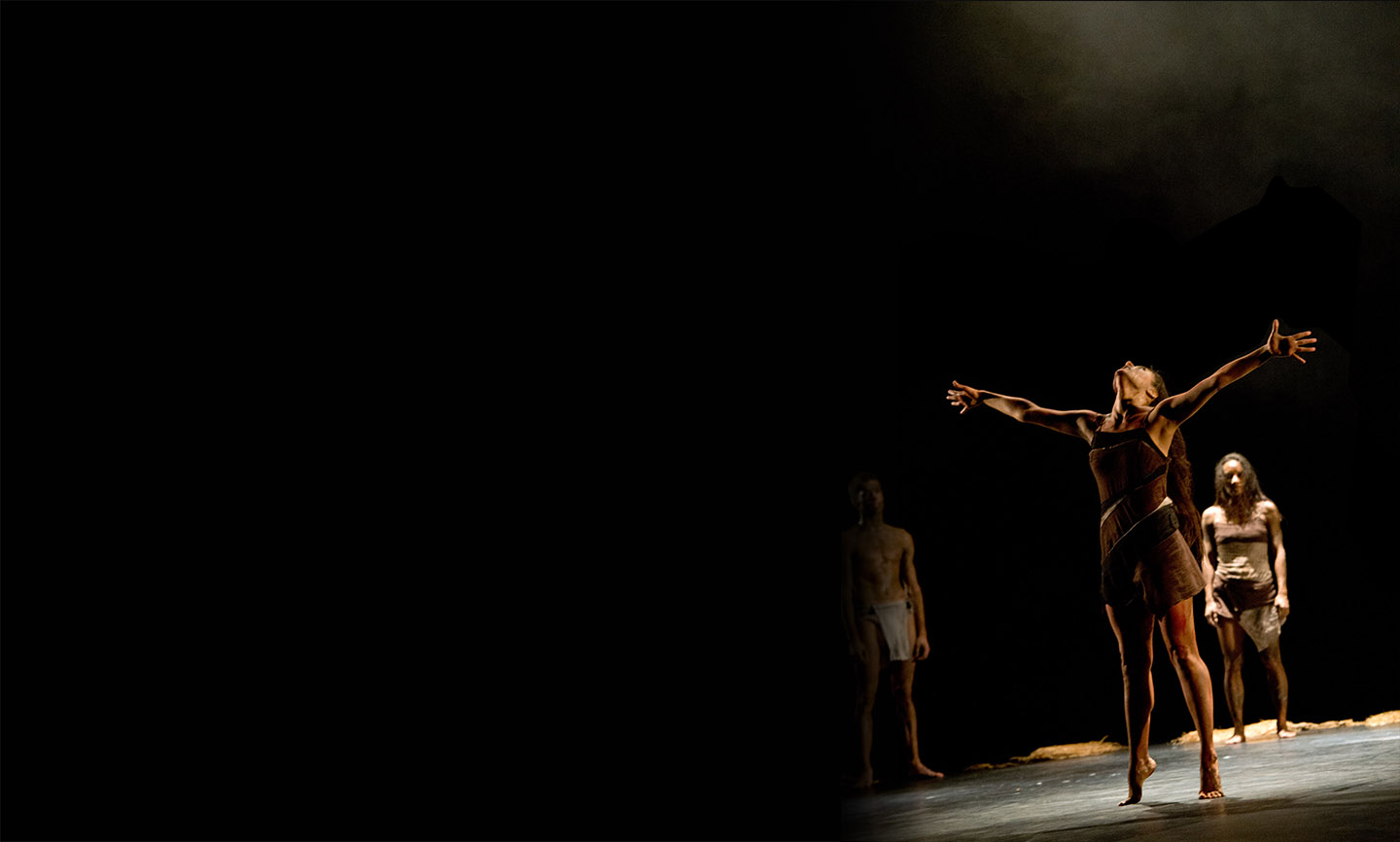 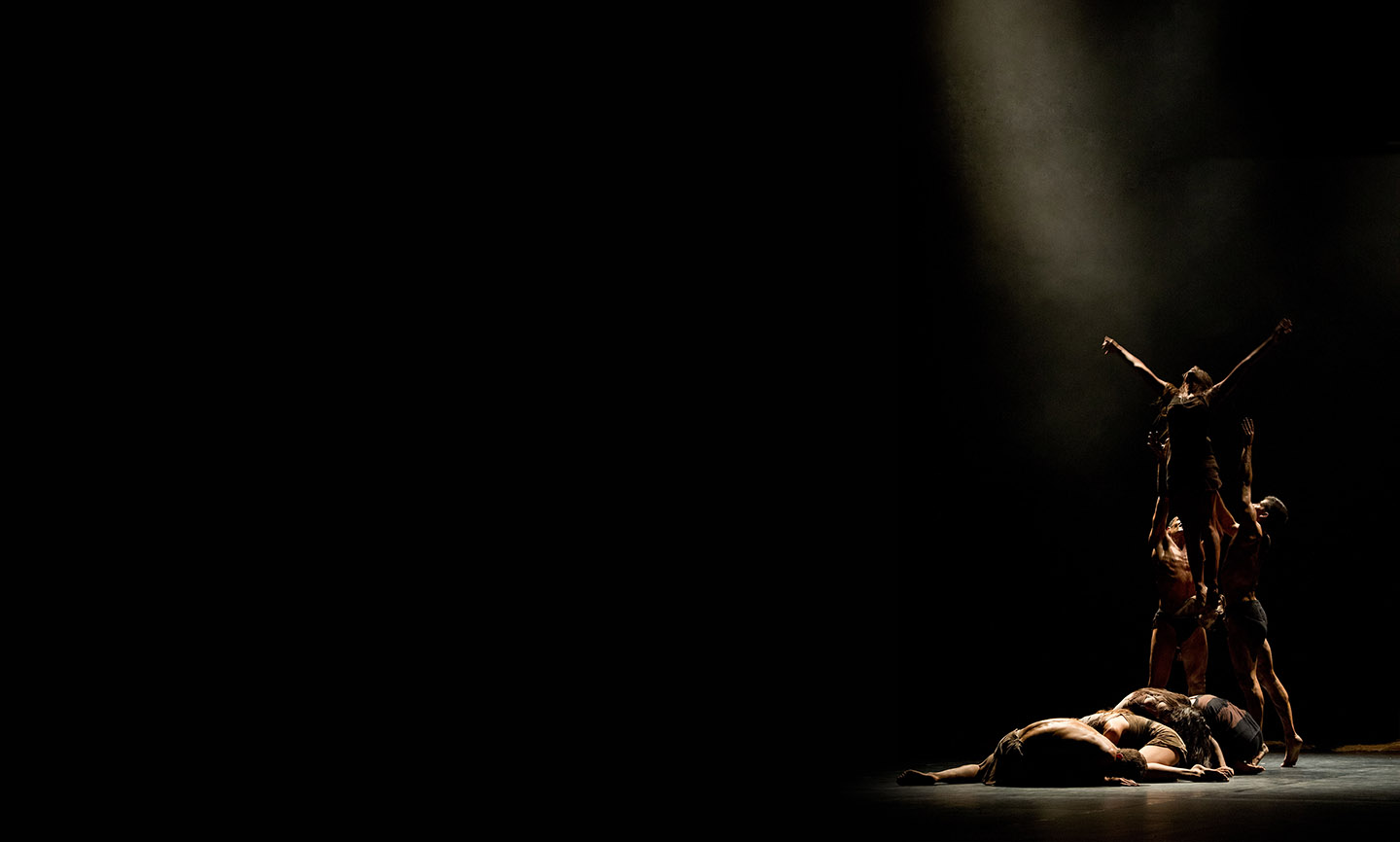 Commissioned by the Tjibaou Cultural Centre of Nouméa to celebrate the centenary of the creation of the "Rite of Spring" at the Champs-Elysées Theatre in Paris in 1913,  Julien Lestel gives us his version, influenced by traditional Melanesian (Kanak) culture.

In the original score by Igor Stravinsky, the ballet is composed of two main parts consisting of sequences of evocative scenes and ritual games. In the first part, these culminate in the intense dance of the earth where men question the future through rituals, and in the second part they culminate in the great sacrificial dance where a woman is chosen to be offered as a sacrifice to the gods.